The origins of Connection Leadership

It all started with a meeting, the sharing of diverse experiences and a new vision. When our paths crossed in early 2019, our ideas converged into a new common vision.

We have often been called upon to support change in the corporate world, and we have experienced first-hand the limitations of many transformation programs. We commit to helping you to successfully transform your company with a holistic approach, to better serve your strategy. Our name carries the meaning of our commitment: Connection Leadership steps in to connect each individual, team and company, and to develop leadership, encouraging companies to take control and create their future in this constantly changing environment steeped in uncertainty.

Betsy Parayil : Identifying the source of the most empowering form of leadership

Co-founder of Connection Leadership, Betsy is from the United States 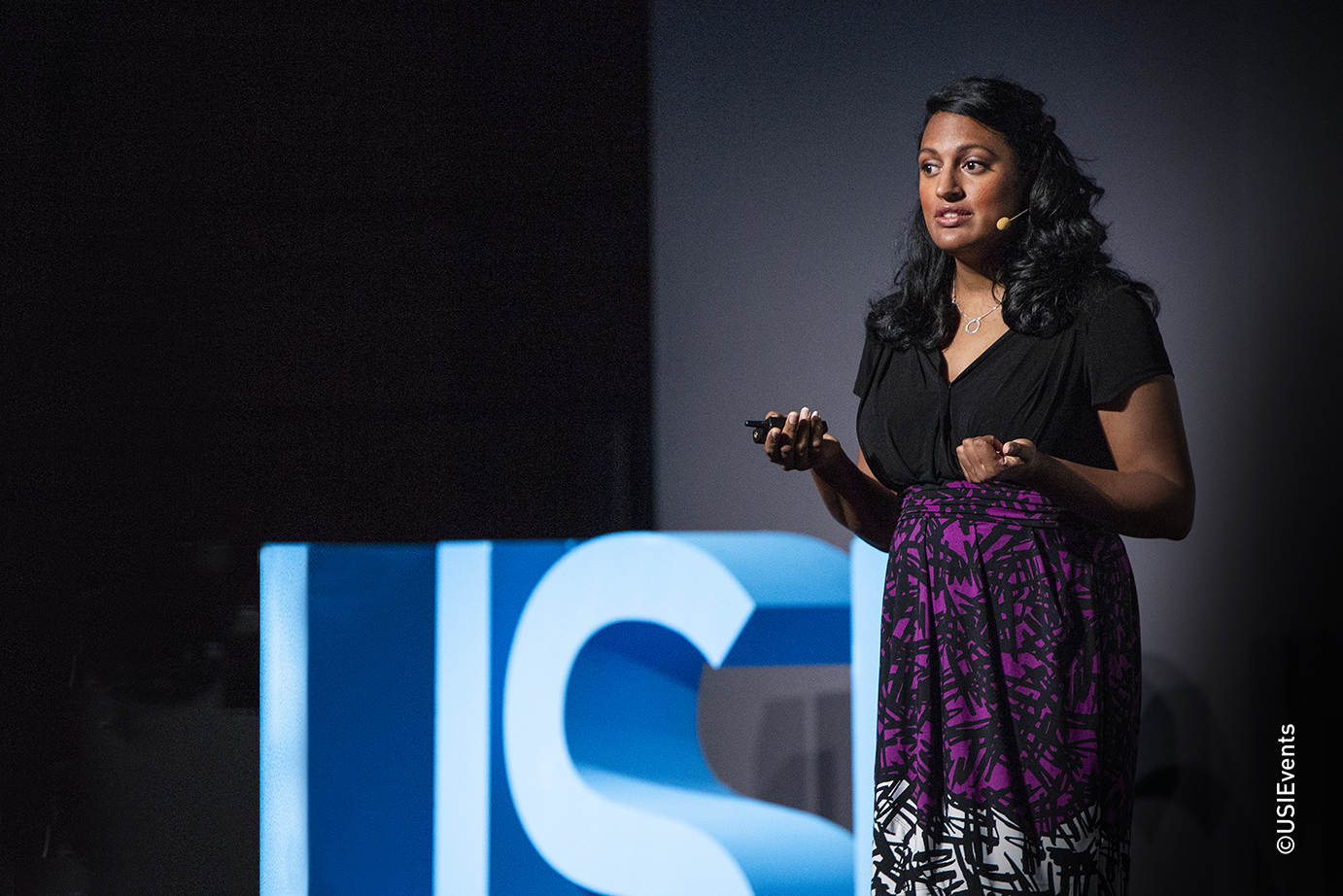 After a career in the field of higher education as a teacher and director of several training centers, Betsy began coaching leaders in 2014 using a unique approach based on leadership, collective intelligence and mindfulness. In these areas, she also spoke at conferences in order to share her unwavering optimism for co-creating innovative and tangible culture solutions in service of business transformation. With her multicultural background, Betsy draws wisdom from her Indian roots and energy from her American culture; two pillars that support her mindful leadership approach. She published the book « Réveiller sa vie par la méditation de pleine conscience » [Awaken your life through mindful meditation] which describes her path to personal transformation and invites leaders to consider the process.

Co-founder of Connection Leadership, Patrick worked for 30 years in several executive positions, both in large international groups and within GAFA and startups.

From the Mobile multimedia launch at SFR in the early 2000s, to his moste recent executive position as Chief Digital Officer (CDO) at Renault for which he was named “First European CDO” in 2015, Patrick initiated the digital transformation movement in France by creating “EG10”, the CAC40 CDO club, and becoming VivaTechnology Advisor, among others. Co-author of the book « Le consommateur digital — Les nouvelles approches pour le séduire », [ The digital consumer – New approaches to captivate their attention], Patrick is a regular speaker at international conferences and, as a board member of several startups, he brings his detailed knowledge of the issues associated with new digital and economic ecosystems.

Our Vision, Our Values

In all our transformations, we are guided by a quest for high standards, empowerment, co-construction and creativity

On one hand, we commit to constantly transforming ourselves. We give our full attention to what is unfolding in your company today. Our quest for excellence, on the other hand, materializes in the nature of our conversations with you: we illuminate a variety of possible subjects, and avoid a short term mentality. On the contrary, we welcome each new development or piece of information along the path of transformation, in order to map the invisible architecture of your potential. We strive to provide an appropriate response to your needs in real time, with perseverance that allows us to keep your objectives at the heart of all action. We function using the foundations of mindfulness which have found to be essential for an agile, creative and successful business transformation.